This Southern California modernist home, which marks its 95th birthday this year, is still a game changer

Rudolph Schindler’s Kings Road House in West Hollywood, California, remains an inspiration 95 years after it was completed: In his first built project, Schindler was able to design one of the word’s first truly modern houses and integrate it into its environment in a way that hadn’t been seen. As architectural critic and historian Reyner Banham wrote in 1971, “Schindler designed a house as if there had never been houses before.”

Schindler had the good fortune to be exposed to some of the greatest architectural minds of his era, including Otto Wagner of Vienna and Frank Lloyd Wright. After immigrating to America and spending six years working for Wright, Schindler moved to Los Angeles to assist Wright in the construction of the Hollyhock House. As soon at the house was finished, he started his first solo project, the Kings Road House, also known as the Schindler House or Schindler Chace House. 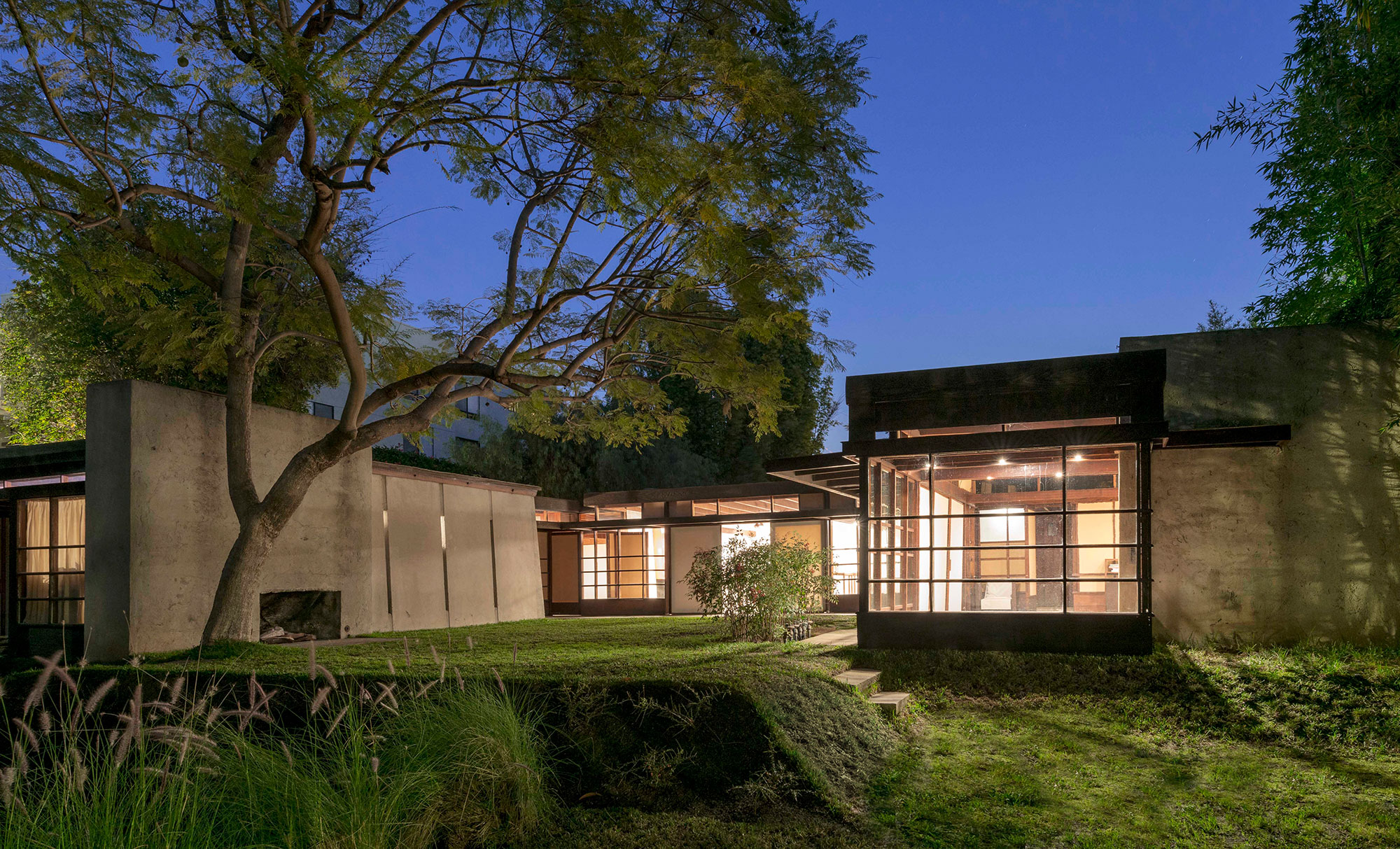 The Schindler courtyard, with an outdoor fireplace on the left. Photo by Joshua White 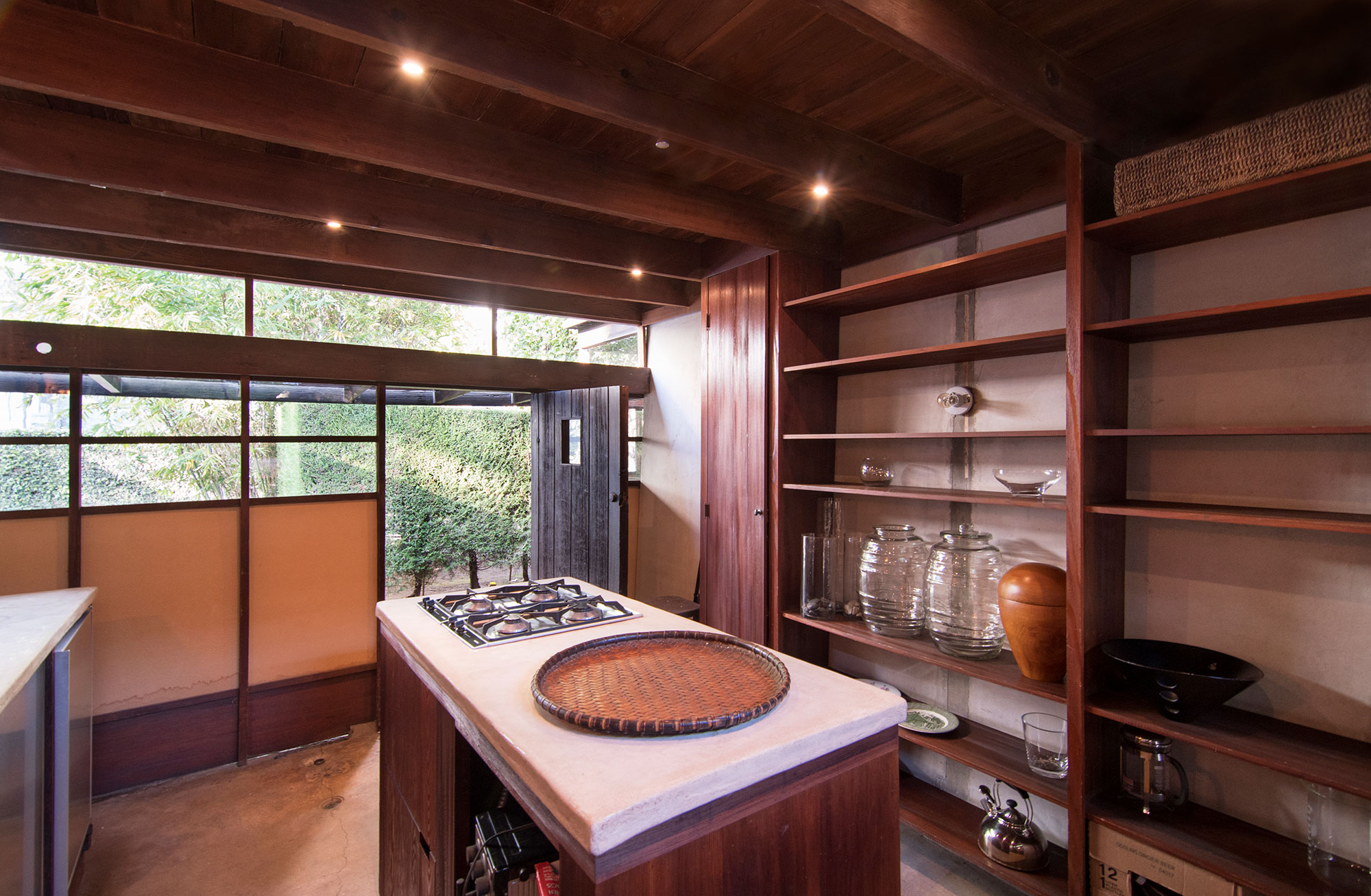 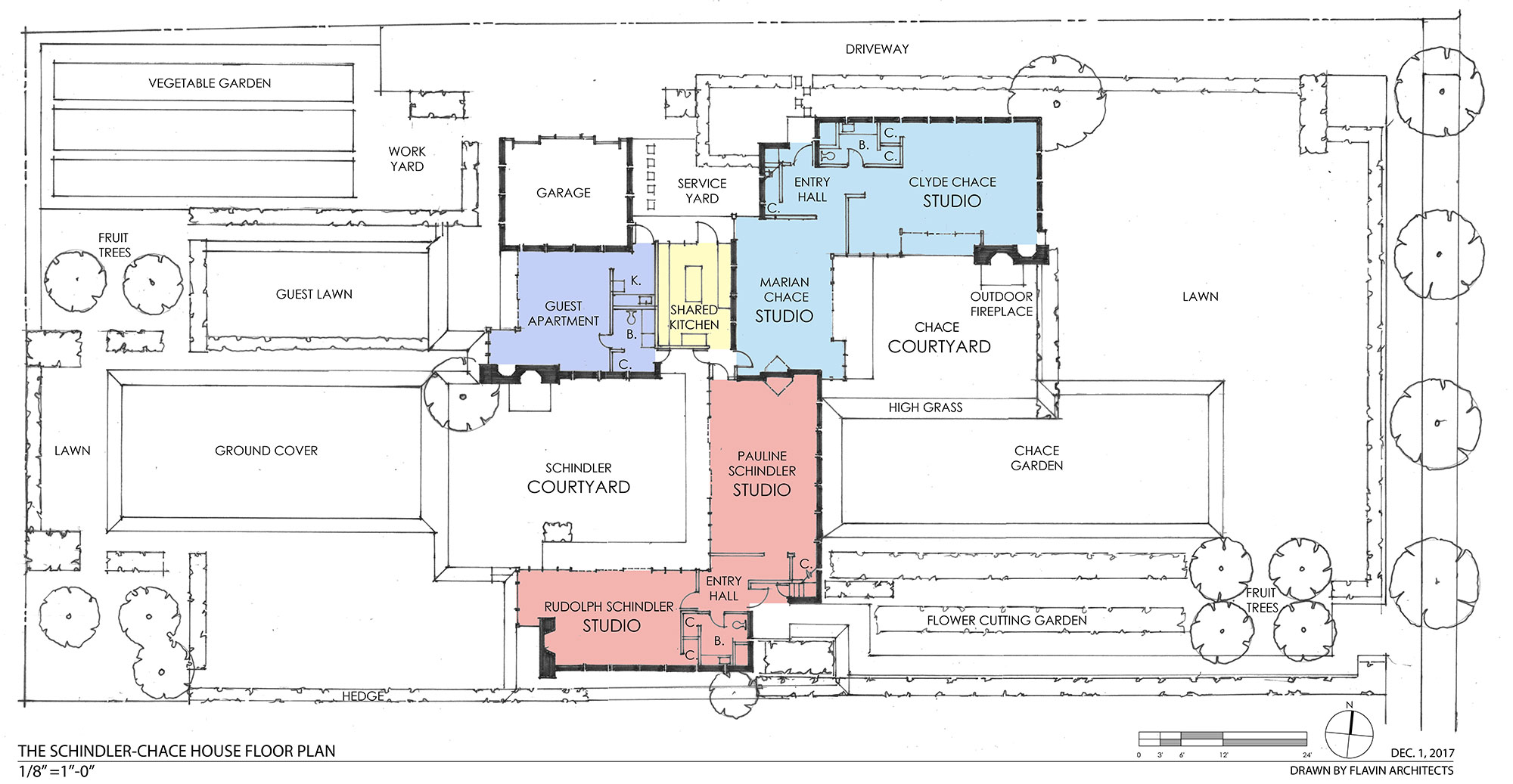 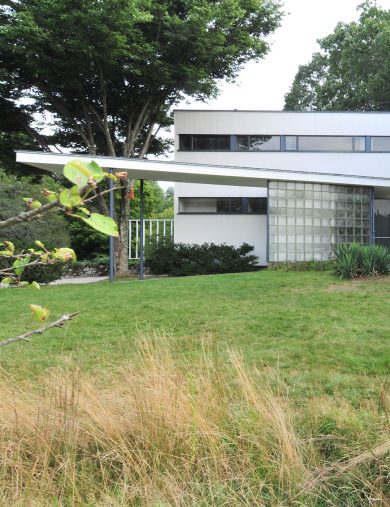 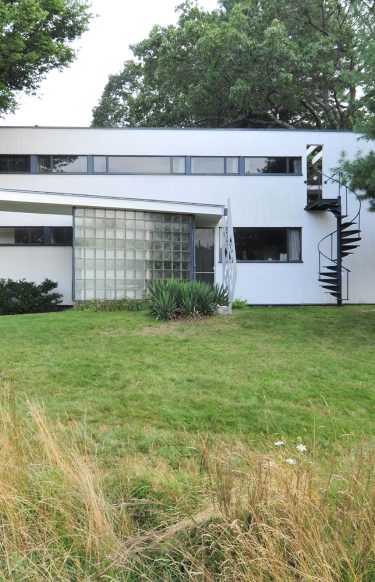 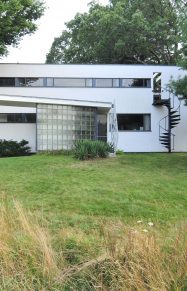 View Article: How to Select the Right Exterior Finishes for Your Modern House
Houzz Article

How to Select the Right Exterior Finishes for Your Modern House 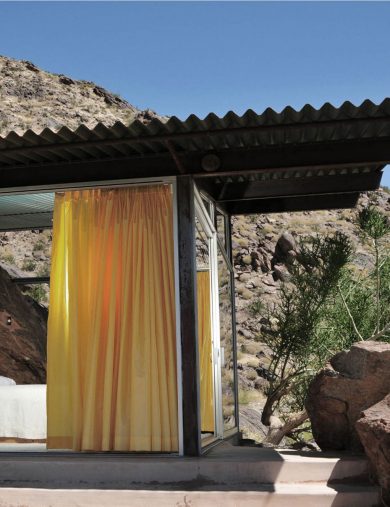 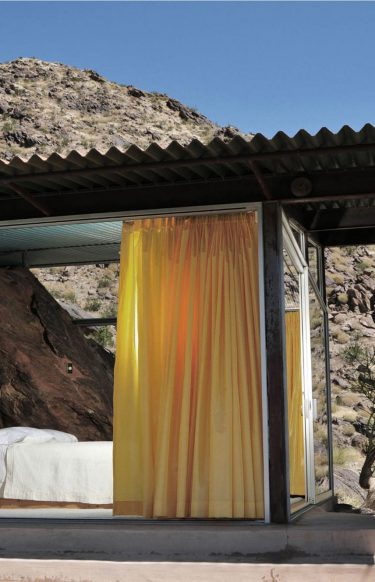 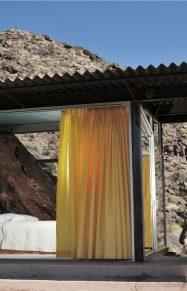 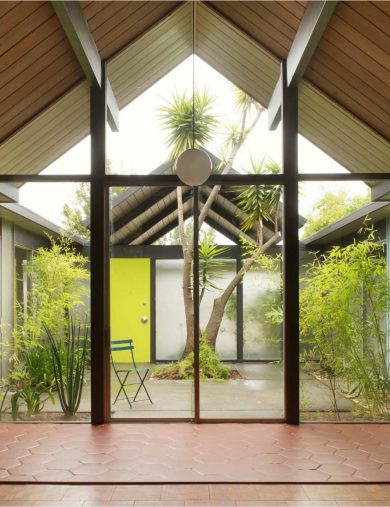 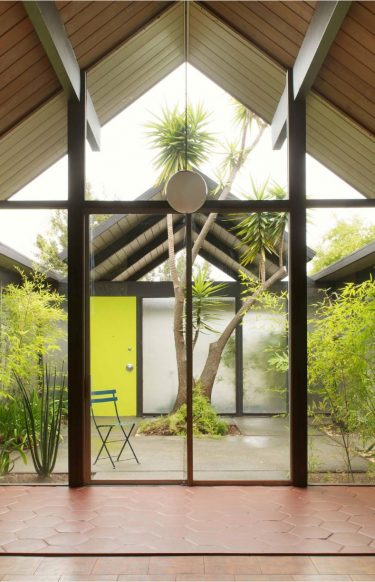 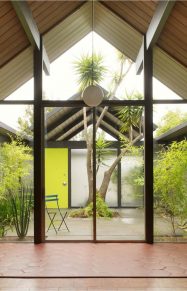 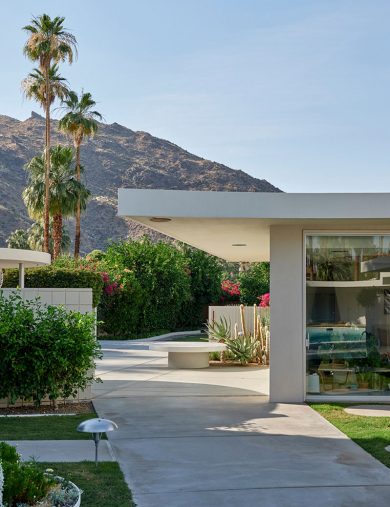 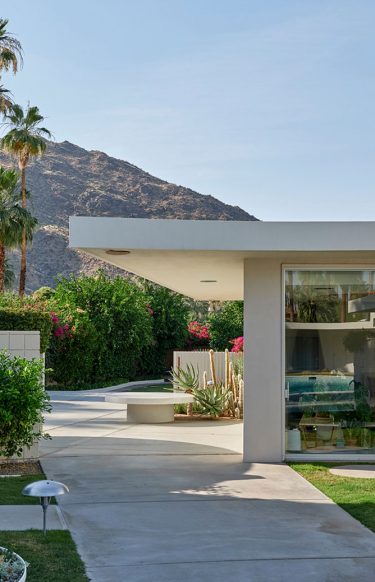 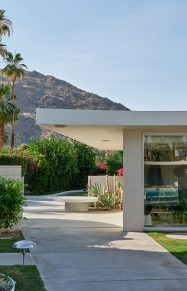